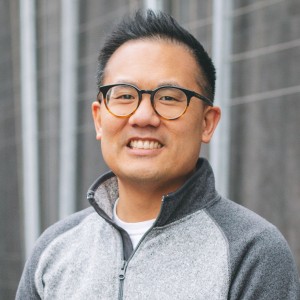 Launching his urban planning career in 2001, Todd Vanadilok, AICP [he/him/his] founded Egret & Ox Planning, LLC in 2017 after 16 years of private consulting with Chicago area-based Teska Associates, Inc. While working for a leading urban planning and design firm in one of the country’s most prominent metropolitan areas, Todd has amassed extensive experience in various areas of focus in urban planning and community development. This experience is reflected in the services that Todd offers as an independent contractor via his private practice.